The Best Southern Pecan Pie Ever

No matter how you pronounce it, pee-kan or puh-kahn, is there any more classic Southern dessert than pecan pie? We don't think so. And no matter where you live, you can indulge in this luscious treat at your next meal, party or special event. Mixing simple recipe ingredients typically include pecans, eggs, and Karo corn syrup baked into a buttery, flaky crust. Variations can include using brown sugar, molasses, honey, maple syrup or white sugar instead of corn syrup. Ingredients such as chocolate, pumpkin and bourbon whiskey can also be added to take the traditional pecan pie up a few notches. Oh, and don't forget the topping! Try ice cream, whipped cream or hard sauce to take this Traditional Pecan Pie to another dimension! Pecan pie is such a staple of Southern life that it has been praised in popular music about the area:

"Beneath the shade of a Georgia pine
And that's home you know
Sweet tea, pecan pie and homemade wine
Where the peaches grow"

Legend has it that the French people who settled in New Orleans made the first pecan pie after eating pecans given to them by Native American tribes. Some also claim that pecan pie originated in Alabama in the early 1800s but there is no written documentation to substantiate it. In fact, there aren't any written recipes dating earlier than 1886. It's possible that the pecan pie we all know and love today started as the basic sugar pies originating in Medieval Europe and brought to North America where local ingredients were incorporated. The traditional pecan pie recipe didn't appear in popular cookbooks such as The Joy of Cooking and Fannie Farmer any earlier than 1940. But probably the most famous rendition of this now-classic dessert stems from the pecan pie created by the wife of a Karo syrup salesman's wife who baked her first one in the 1930s. She created her pie filling with Karo syrup (of course), eggs, vanilla, sugar, vanilla extract and lots of pecans. The rest as they say is history.

The Best Pecan Pie which has become so synonymous with Southeastern regional cooking can also be created with several different flavor profiles to add distinctive twists to this classic. Some popular additions include butterscotch, maple, chocolate, pumpkin, bourbon, caramel, cinnamon, peanut butter and Irish crème that make the traditional pecan pie that much more delicious.

Traditional Pecan Pie is made by mixing corn syrup, eggs, sugar, melted butter, vanilla extract and pecans and then pouring the mixture into an unbaked pie crust. The pie is then baked until the center springs back when touched. 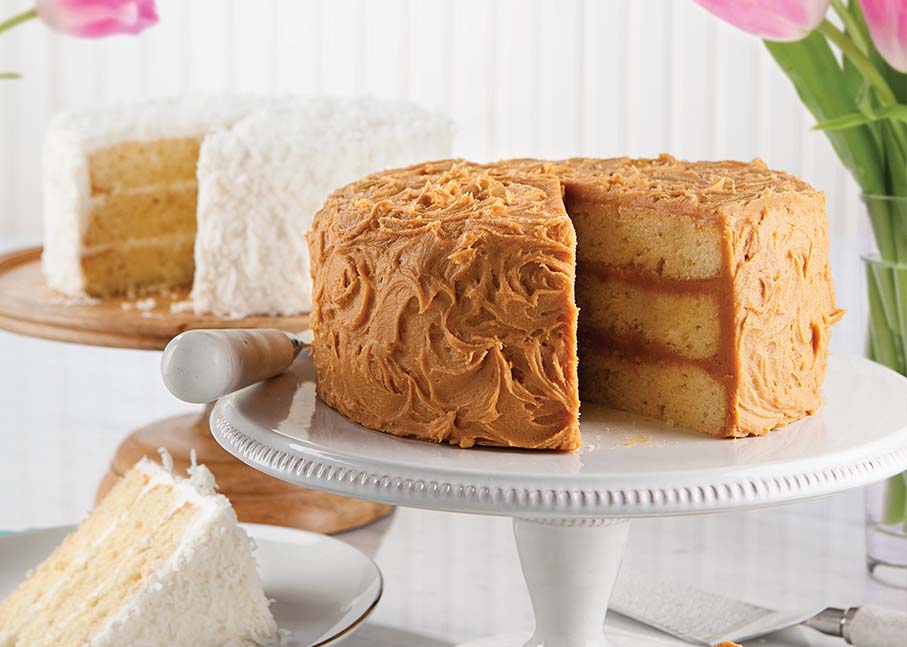 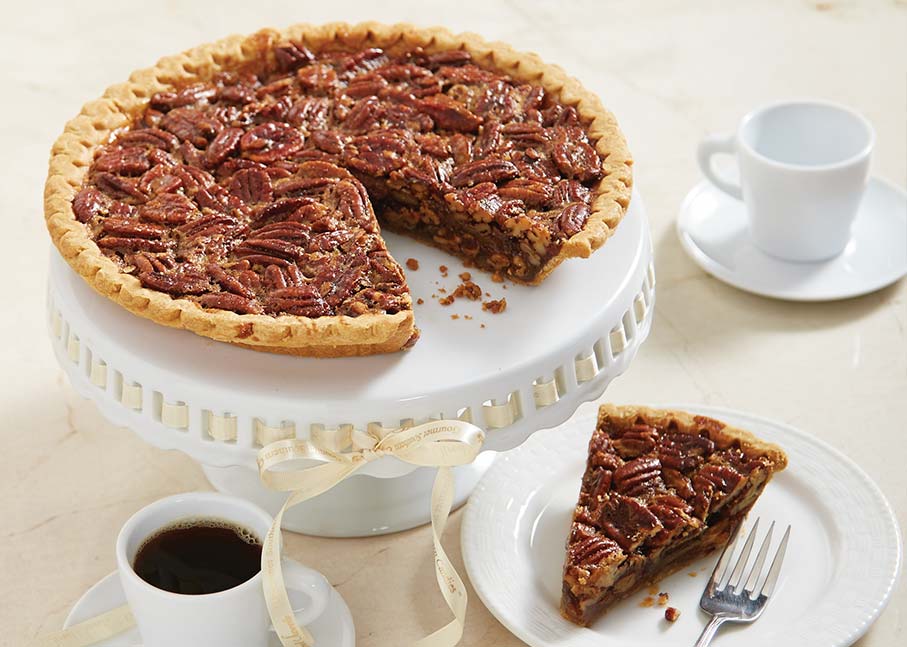 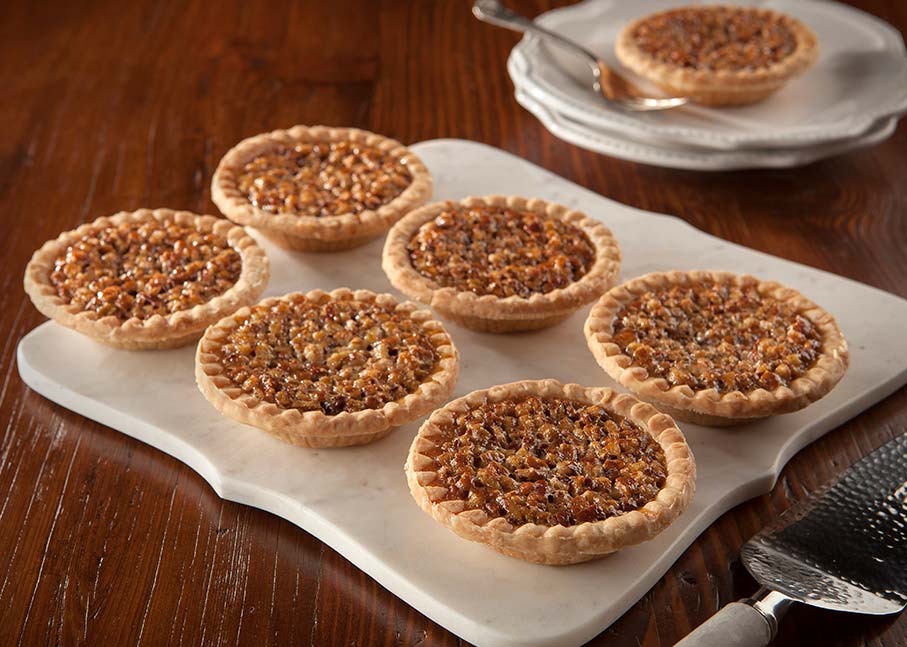